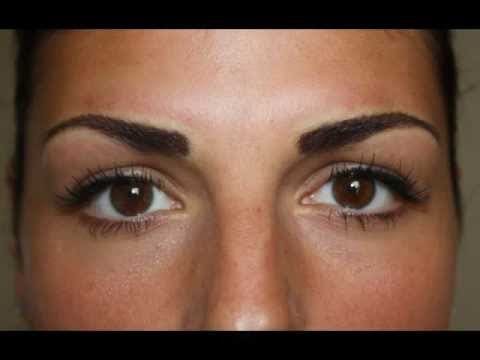 Eyebrow tatooing is a semi permanent technique that creates hairlike storkes to copy the look of real eyebrows. Click here for pricing. 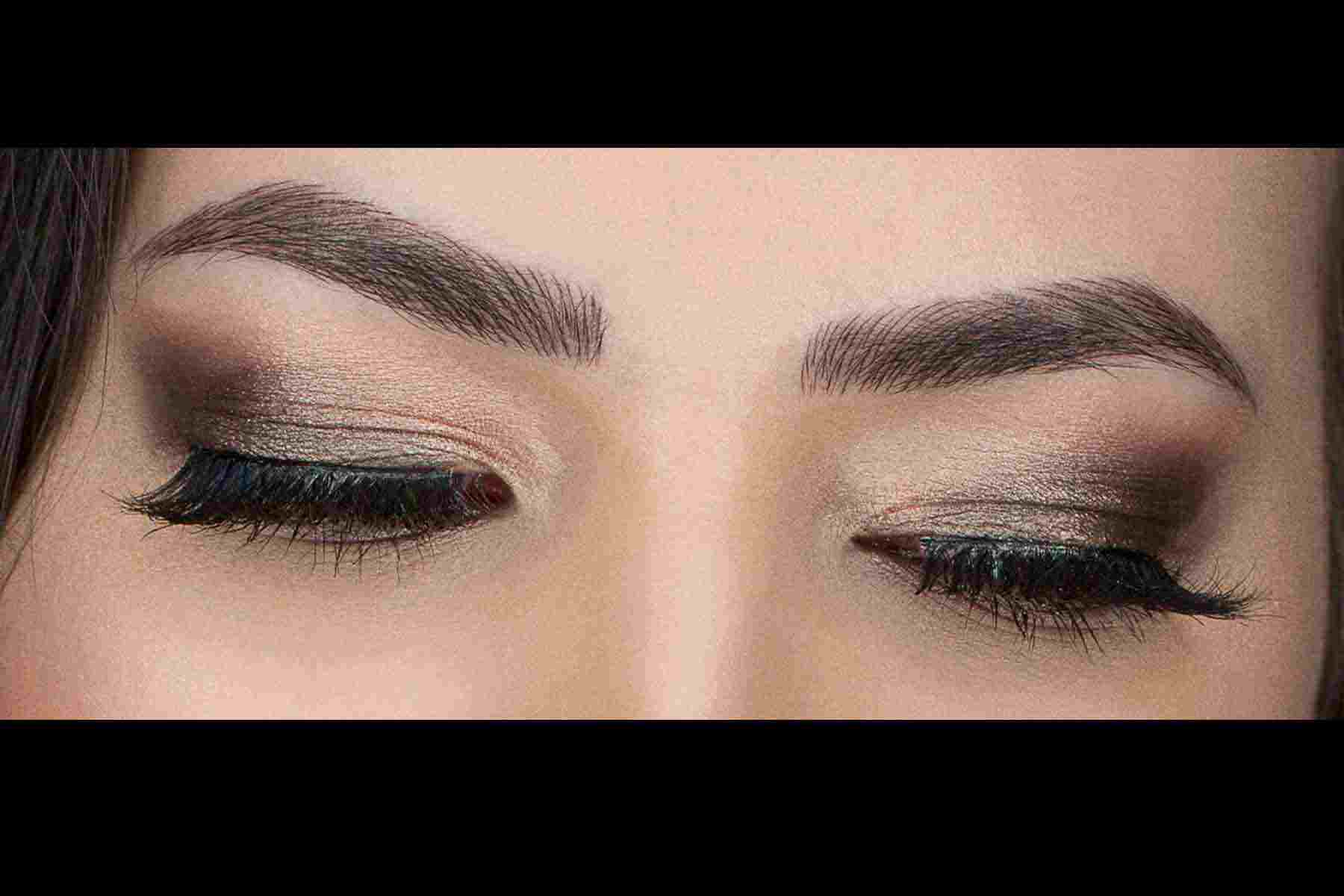 Microblading is a semi-permanent cosmetic tattooing treatment that fills in your eyebrows. Microblading is done by inserting pigment into the upper layers of your skin to give the impression of more fullness and shape to the eyebrows. Click here for pricing.

Call us for a free consultation now! 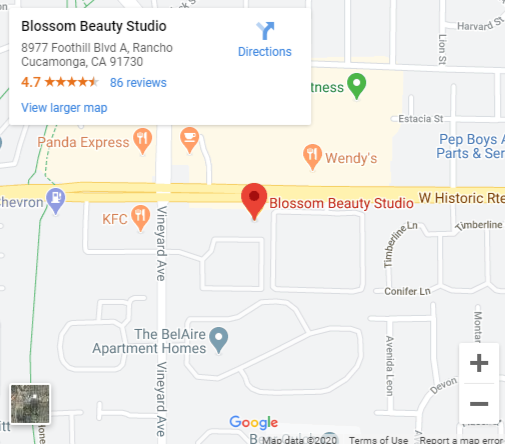